They say the measure of a man’s true character is defined by how he treats those who can do absolutely nothing for him. In that same vein, while many were home spending time with family, friends or recovering from the New Year’s festivities; An9ted Entertainment Recording artistes Bugle, his team (Franchise, Sam Gotti and Samboni) and compatriots Voicemail, joined forces on New Years day in a humanitarian effort, to cook and feed hundreds of poor and homeless Jamaican across the Kingston and St. Catherine metropolis.

Traversing the Corporate Area the team made stops in Half-Way-Tree, Three Miles before culminating their journey at the Spanish Town infirmary. Despite performing at three concerts prior and getting no sleep, Bugle said he felt compelled to do his part to help the less fortunate.

“You don’t have to be rich to help others, sometimes we as individuals, not just entertainers forget our purpose in life and are so focused on selfish desires that we tend to overlook the poor and neglected. So instead of talking about it, I decided to take action.” 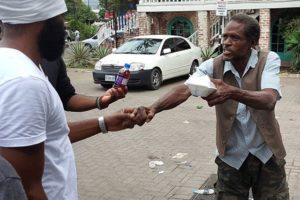 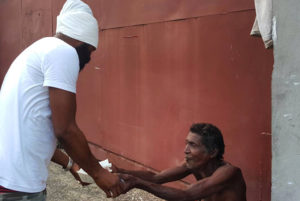 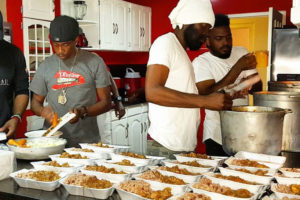 After a successful 2017, Bugle is definitely kicking off the New Year in high gear with a newly secured international movie deal. The deal, brokered by Shelly-Ann Curran encompasses a five-year soundtrack partnership commencing with Bugle exclusively providing music for the upcoming Jamaican film ‘The Mango Girl’ produced by D Street Pictures. He will also be featured on the soundtrack for the 2018 production of ‘The Blue Mauritius’, the international heist film starring Anthony Mackie (Avengers, Captain America), John Rhys-Davies (Lord of the Rings, Indiana Jones), Oscar-nominated French legend Gerard Depardieu (Life of Pi) and German actor, Thomas Kretschmann (Central Intelligence, Hitman: Agent 47) among a plethora of other global superstars.

Alluding to the deal Bugle said, “this is an unprecedented move and a first for our industry where a single Reggae artiste will be featured on an entire soundtrack of an international film. It’s a great look and will open a lot of doors for other acts in the genre and more opportunities for Jamaica.”

Locally, Bugle is billed as one of the headliners for the 2018 installment of Rebel Salute festival slated to unfold on January 12 and 13 at the Grizzly’s Plantation Cove in Priory, St. Ann. 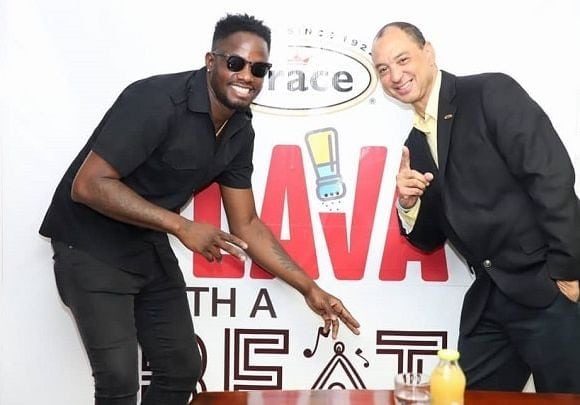 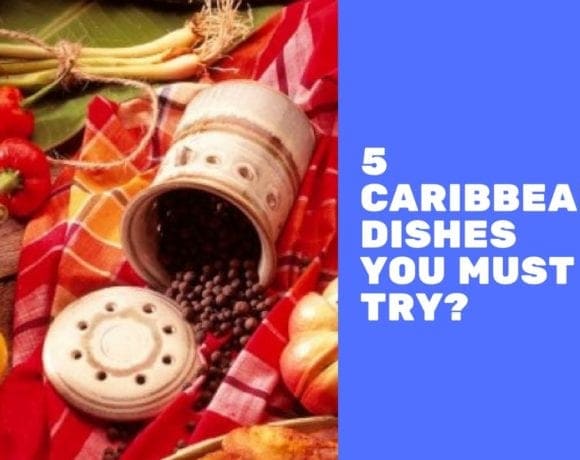 5 Caribbean Dishes You Must Try?

Caribbean Celebrity Magazine is an online entertainment magazine of the lifestyle, music, culture, travel, fashion and food of the celebrities.